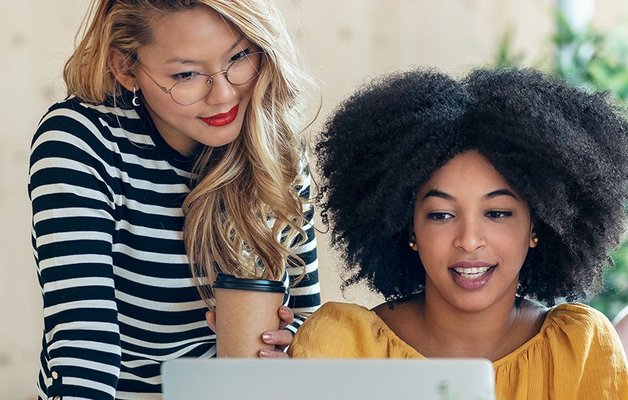 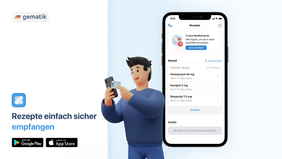 Receive and redeem prescriptions electronically: This is possible with gematik’s free e-prescription app. Subscribers can download the app free of charge from the Google Play or App Store and the Huawei AppGallery from 1 July 2021. The e-prescription will start with a test phase in July, initially in the Berlin-Brandenburg focus region. The nationwide roll-out in Germany will be completed in the fourth quarter.

The app offers registered users the following functions right from the start: statutory health insurance subscribers can receive e-prescriptions from their doctor in the app and view information such as instructions for taking the medication and dosage. To redeem an e-prescription, either the prescription code can be opened in the app and presented at the pharmacy or the prescription can be sent to a pharmacy in advance. This requires an NFC-enabled smartphone with iOS 14 or Android 7 or above. To log in to the app, you need an electronic medical card eGK) that supports NFC (recognisable by the six-digit access number under the Germany colours) and the corresponding PIN. Subscribers can order the medical card and PIN from their health insurance provider.
The app can also be used without logging in with the medical card. In this case, subscribers can scan prescription codes from the printout, save them digitally and present them at a pharmacy.

Further added-value functions of the app are already being planned: “We are using the test phase to check whether the basic functionalities run smoothly. The rest of the process is agile, meaning that we are constantly incorporating feedback from users and gradually adding more functions to the app,” explained Sabine von Schlippenbach, product manager for the e-prescription at gematik. “Over the second half of the year, for example, it will be possible to ask up to three pharmacies at the same time, without obligation, whether or when the medication is available.”

Other planned functions of the app include:

Anyone who so wishes can take a look at the app before the official launch: as beta testers, interested parties can give feedback and thus contribute to making the app user-friendly for everyone. Information on the beta tests will be available shortly on this website.